Welcome to the Medifast Blog!

Here, you’ll find interesting and relevant content that helps you on your weight-loss and maintenance journey and highlights you, the reader, on our path to regaining health. So, sit back, grab a bag of Medifast Bites, and enjoy! Visit Medifast to learn more about our delicious products, innovative program,and multiple support options! 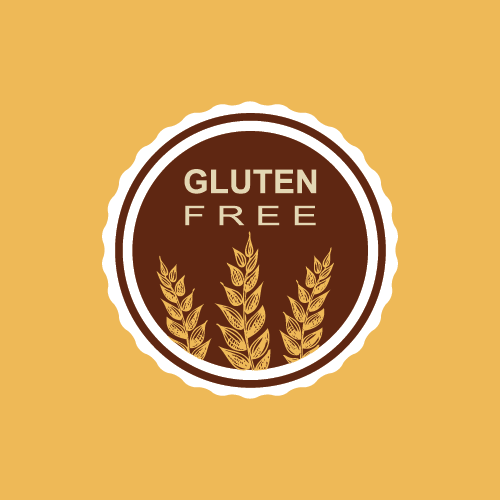 When we hear the term “gluten-free,” it’s common to associate it with another trending diet. However, did you know that many people need to follow a gluten-free meal plan? These people have a condition called Celiac disease.

Celiac disease is an autoimmune disorder in which the ingestion of gluten leads to damage in the small intestine. In honor of National Celiac Awareness Day, let’s take a closer look at Celiac disease and what it means to be “gluten-free.”

Celiac disease affects over 2 million people in the United States. It’s estimated that about 2.5 million Americans are going undiagnosed and at risk for long-term health complications, including the development of ulcers and lymphomas. This condition is hereditary, so there is a significantly higher chance that it will get passed down through relatives.

Gluten is a protein found in wheat, rye and barley, and consuming it causes the body to produce an immune response that attacks the small intestine in those that have Celiac disease . This invasion leads to damage on the villi, fingerlike projections that line the small intestine. When the villi are damaged, the small intestine cannot properly absorb nutrients. As a result, the body is at risk for an upset stomach and other various nutrient-deficiencies. The only treatment for this disease is to adhere to a strict gluten-free diet.

People who are gluten-free must avoid foods with wheat, rye and barley. Even small crumbs of gluten from a toaster or oven can cause complications. Like anything new, switching to a gluten-free diet requires patience and flexibility. Initially, you may feel deprived due to some of the diet’s restrictions. However, you may be surprised to know that there are tasty gluten-free foods available like Brownie Soft Bakes or Parmesan Cheese Puffs in Medifast’s Gluten-free Variety Package.

Here is a guideline for foods or ingredients to avoid in a gluten-free diet:

Try to avoid these unless they are labeled “gluten-free” or made with corn, rice, soy or other gluten-free grain:

It is best to consult with a nutritionist if you have any questions pertaining to Celiac disease or going gluten-free in general.

As the Clinical Nutrition Director at Medifast, Inc., Jennifer helps to organize all of the nutrition content that goes into our marketing materials. When she is not busy keeping up on the latest and greatest... Read More